A Story of Three Generations in Real Estate

The Barndt Agency has a lot of local history dating back to the early 1960s. Located on Main Street in Sumneytown the Barndt family has been making a name for themselves in the real estate and insurance industry for decades. Prior to The Barndt Agency being a real estate and insurance company the building had a few different purposes including a luncheonette, small store, gas pumps, barbershop and even had a rear dance hall. The previous owners eventually tore down the dance hall and repurposed the materials to build the second floor.

If you have been to the property you may have noticed the field behind the building. Back in the day, in the summertime outdoor movies were shown in the field. Paul Sr worked at the store in high school and after high school he purchased the sound truck to show the movies. Then he started renting office space in the building in 1963 when he started his real estate and insurance business. Two years later in 1965, Paul Sr and Gwen, his wife, purchased the building.

When Paul Sr was 19 years old he was offered his first job in real estate by a local real estate office. When Paul Sr started his own business he wanted to bring both real estate and insurance together under one roof and The Barndt Agency, Inc Realtors and Insurors was established. No we didn’t spell that incorrectly, the ‘o’ was intentional by Paul Sr because it sounded better. 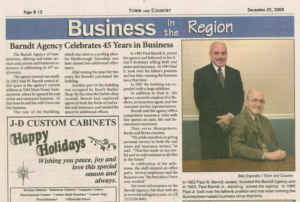 Paul Jr grew up watching his father run the real estate and insurance business. He decided to study business with a concentration in real estate and finance. After school Paul Jr was working in construction, the economy was slow and work was scarce. Paul Jr thought it was a good time to give the business a try and 35 years later Paul Jr is at the helm with his daughters following in his footsteps.

Paul Jr was under close watch of his father since 1983. Paul Sr wanted to instill the importance of being fair and honest, building a strong work ethic and above all do everything with integrity. Paul Sr showed all his agents the ins and outs of real estate and insurance. Although Paul Sr retired in 1995, he still came to the office every day until his death in 2013. Paul Sr always lead by example and successfully passed the leadership torch to his son.

For Paul Jr  he is not only continuing a family business started by his father but he is now passing on the same values and stories to his daughters, Sara and Alyssa, both of whom have their real estate licenses with The Barndt Agency. When you do business with The Barndt Agency you are in good hands – they treat you like family as you embark to make one of the largest investments in your life.

On December 18, 2018 The Barndt Agency will proudly celebrate their 55th Anniversary in business! 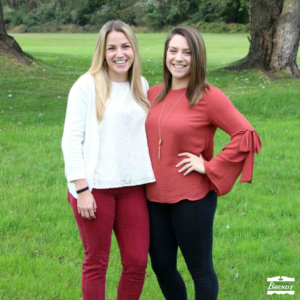 From the Barndt Blog 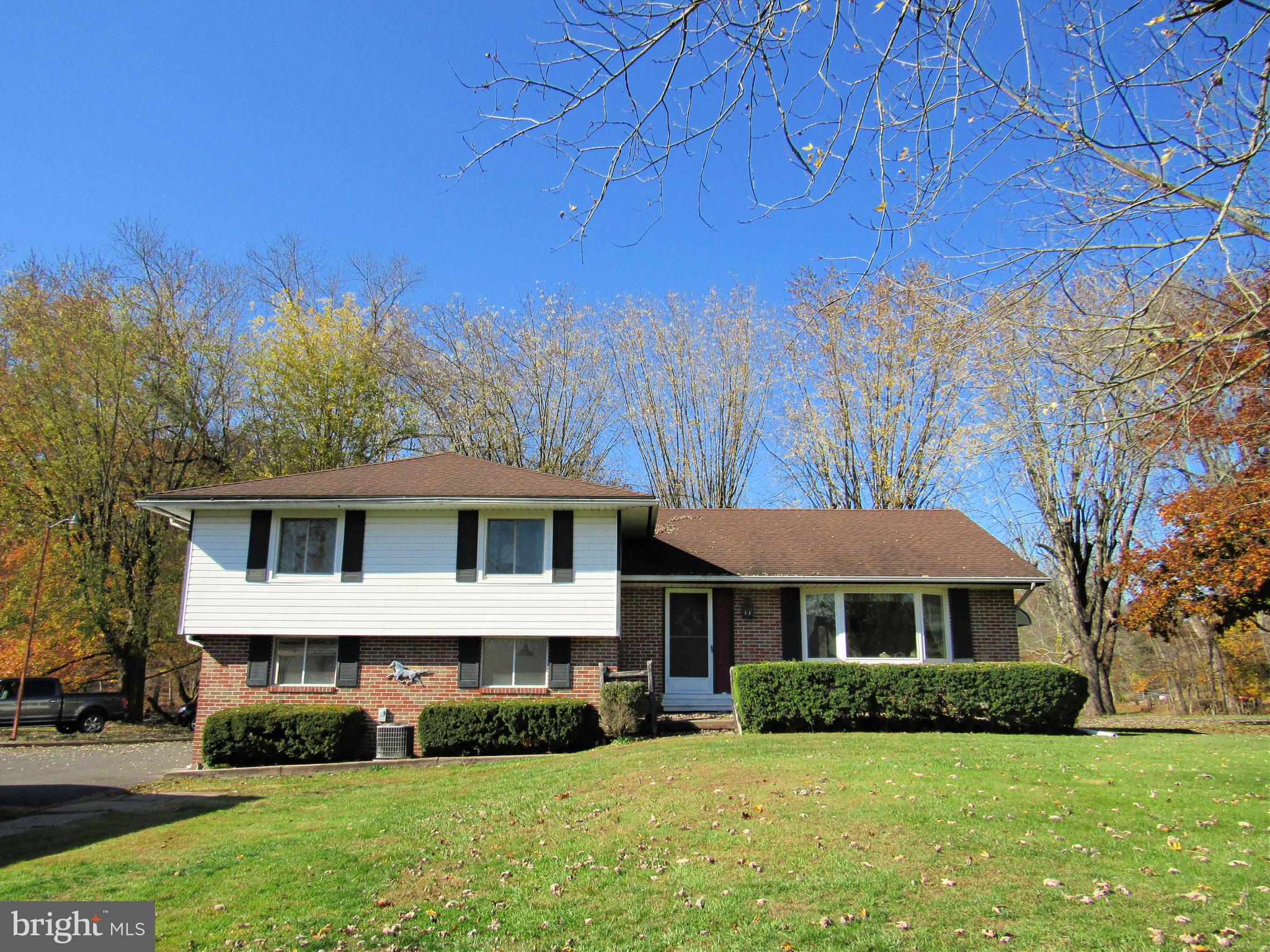 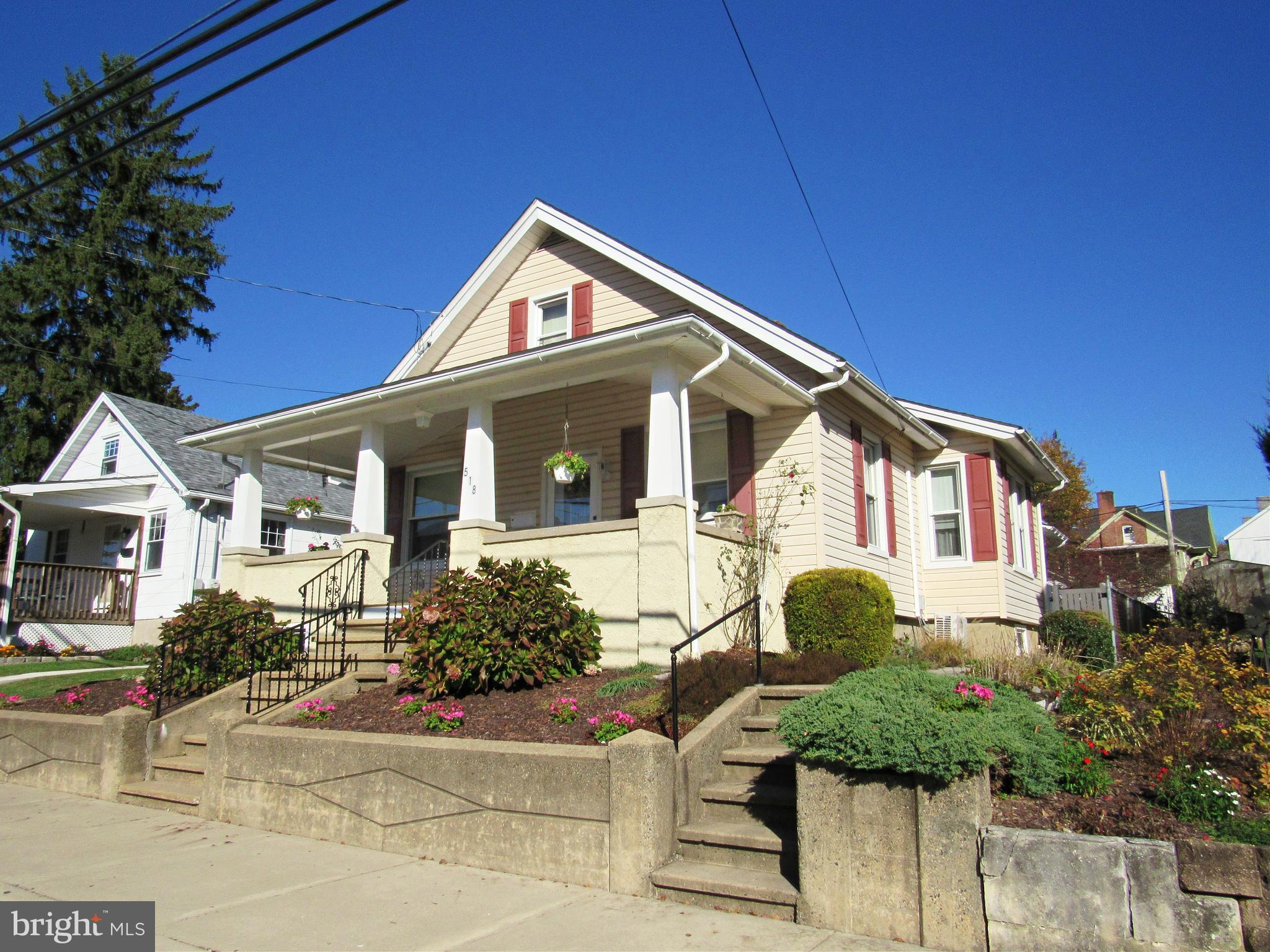 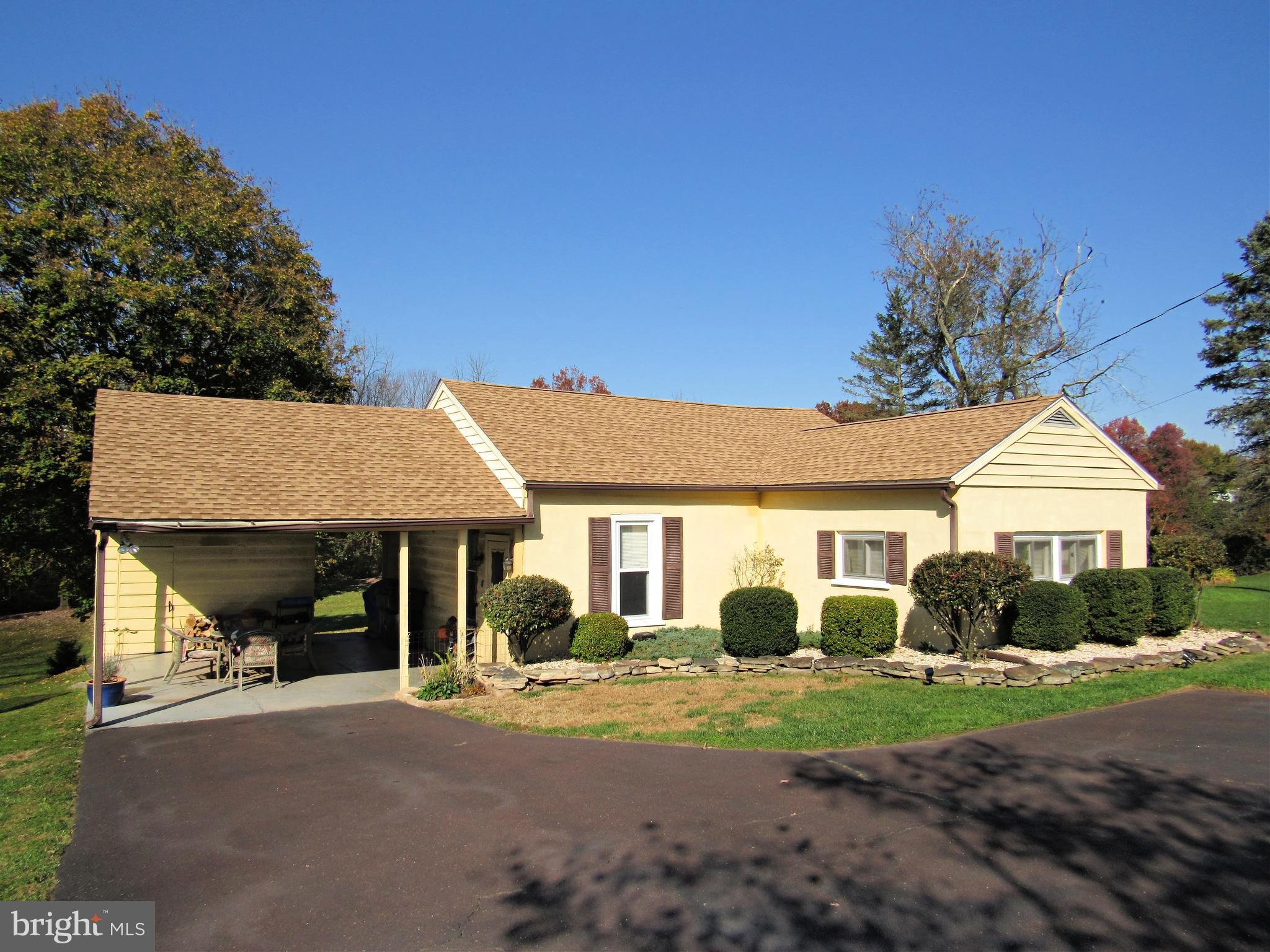 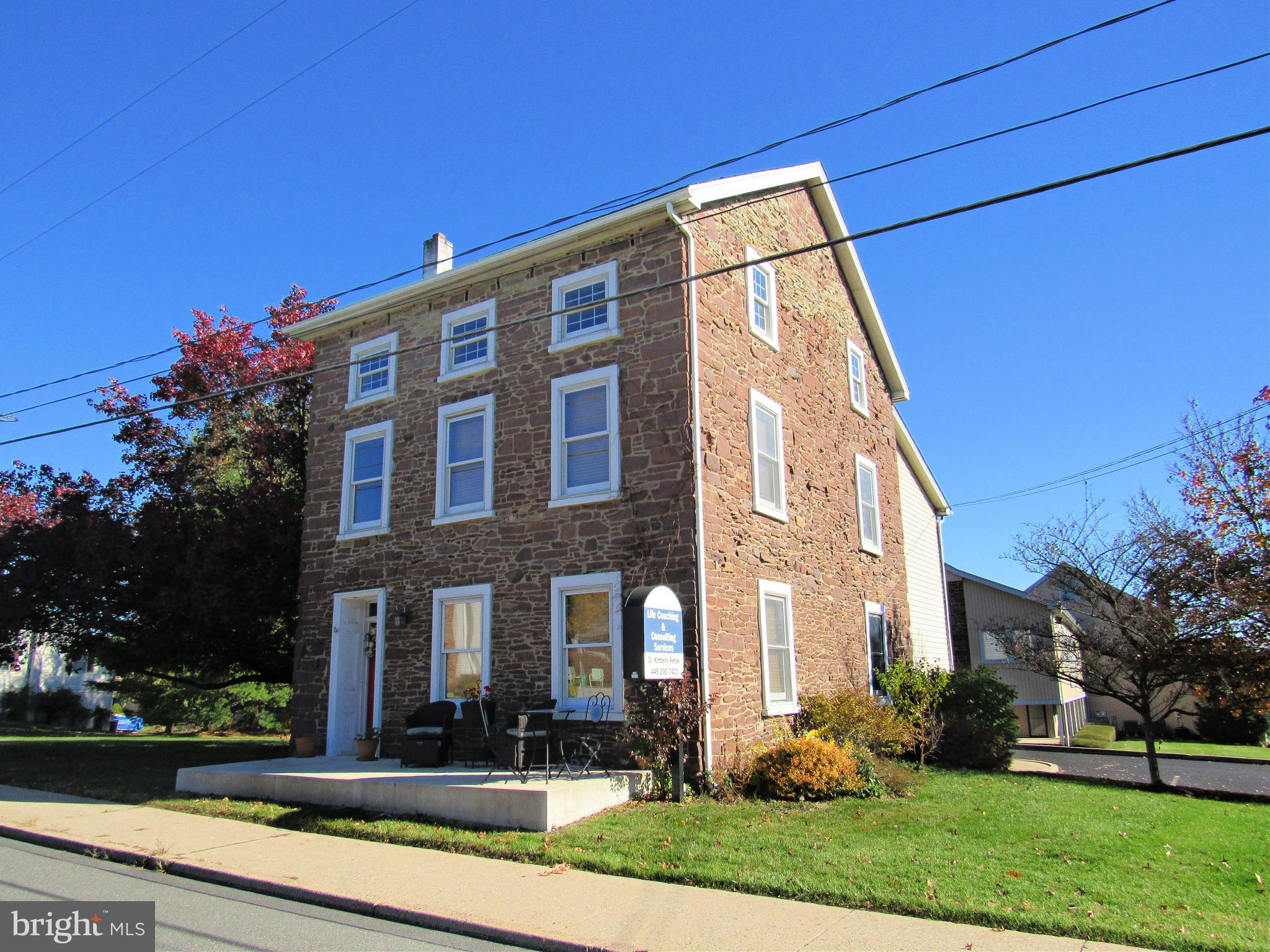 Growing Up Barndt
Scroll to top Skip to content